In today’s market, one of the very best vacuum manufacturers is Shark, and Shark has manufactured quite a few different vacuums. Some of the vacuums that they have manufactured are upright vacuums, but these aren’t just any regular upright vacuums. Instead, they’re lightweight and designed for mobility and to give you a lot of freedom when it comes to where you clean and how you clean. In many ways, these upright vacuums are successors to stick vacuums. 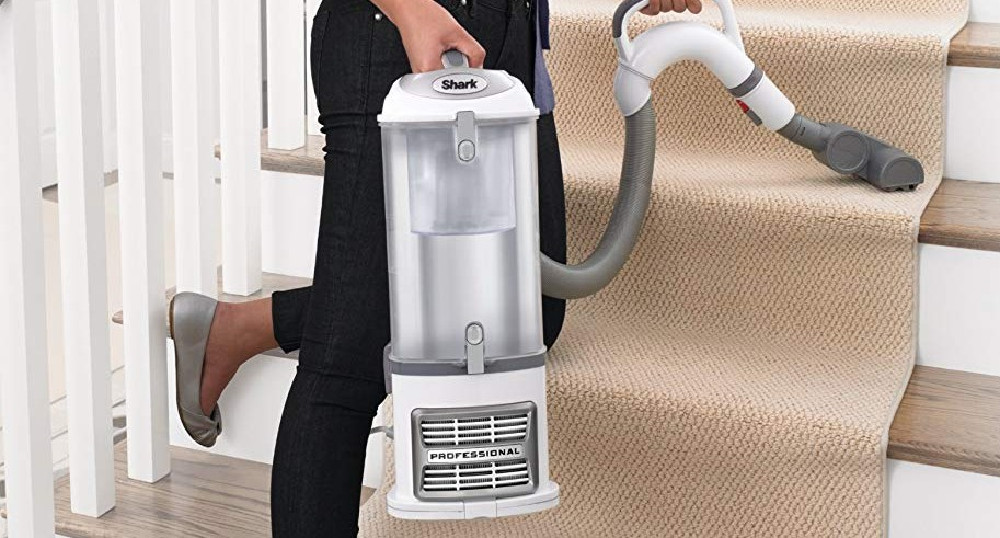 Here’s the thing that you need to remember, though, due to the unique design of these vacuums, they cost a lot more than regular upright vacuums. You are, however, getting something very unique and very powerful and efficient, so, for many people, the price is worth it. But, it’s still something to keep in mind, as you read this guide.


What Does The Shark NV356E Offer?

With the Shark NV356E, you are getting what is known as a “lift-away vacuum”. And, what this means is that you can take out the main canister of the Shark NV356E, which is the vacuum itself, and then you can use the detached canister to vacuum in spaces that are more difficult to reach or a bit further away from the vacuum. You can release the canister, and “lift it away”, by pressing a small button, so the process is very easy and simple.

Since the Shark NV356E weighs only 13.7 pounds, it is a very lightweight vacuum cleaner, and you don’t need to struggle or strain in order to use it. Due to the Lift-Away mechanism, as well as the lightweight nature of the vacuum itself, it’s incredibly mobile and easy to use, so you’re not going to have any issues moving it around and using it to clean all kinds of different spaces and places.

On the bottom of the Shark NV356E, which is where the cleaner head is located, you have a very nice brushroll that has been designed with two key things in mind. The first of which is to allow you to deep clean the carpet that you are using the vacuum on. Many other vacuums struggle in this regard, especially those of the Lift-Away variety, but with the Shark NV356E, there is no struggle and the process is very simple.

You can easily remove the dirt and dust within the carpet itself, using the Shark NV356E. Along with that, however, the brushroll has also been designed so that you can use it on hard surfaces, as well, and it does a good job cleaning on. The brush roll is gentle enough to accommodate those surfaces and the dirt and dust that is often on those particular surfaces.

In the end, if you want a relatively inexpensive, and very useful and functional vacuum cleaner, the Shark NV356E is an excellent choice!

What Does The Shark NV360 Offer?

As for the weight, the Shark NV360 weighs only 12.5 pounds. And, 7.5 pounds of that comes directly from the canister itself, which you can then lift-away to clean other spaces that are a bit more difficult to reach, with the main vacuum.

When you are vacuuming, you can swivel the cleaner head around. This is a feature known as “Swivel Steering”, and it’s a really nice feature that makes the process of moving the vacuum around much easier since you no longer have to force the vacuum into these awkward positions so that it can fit through doorways and various spaces. 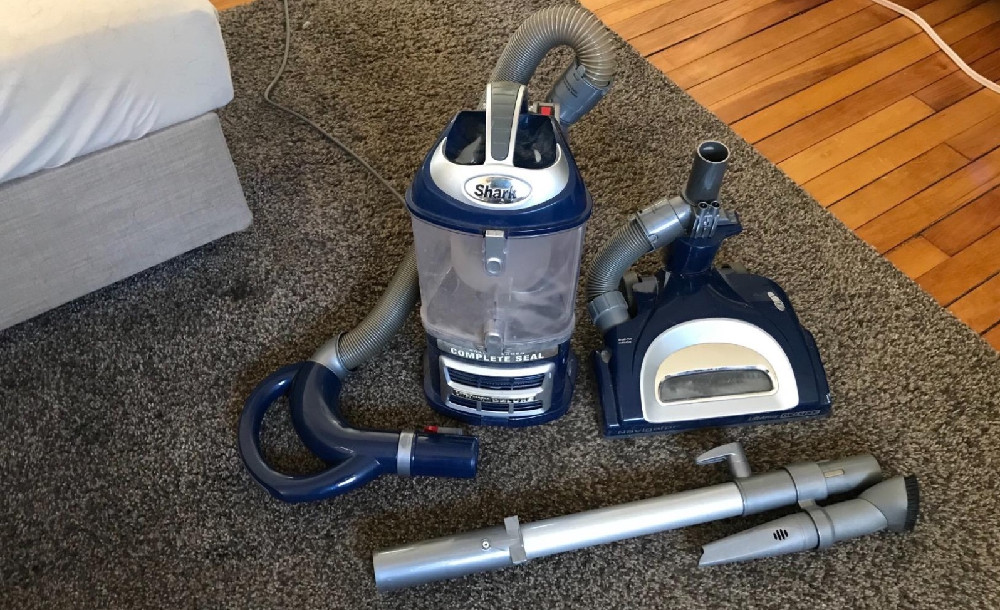 In terms of the cleaning ability, it’s very similar to that of the Shark NV356E. It works well when you are cleaning carpets, as well as hard floors, and you can expect to be able to get rid of all of the dirt and dust on your floors. 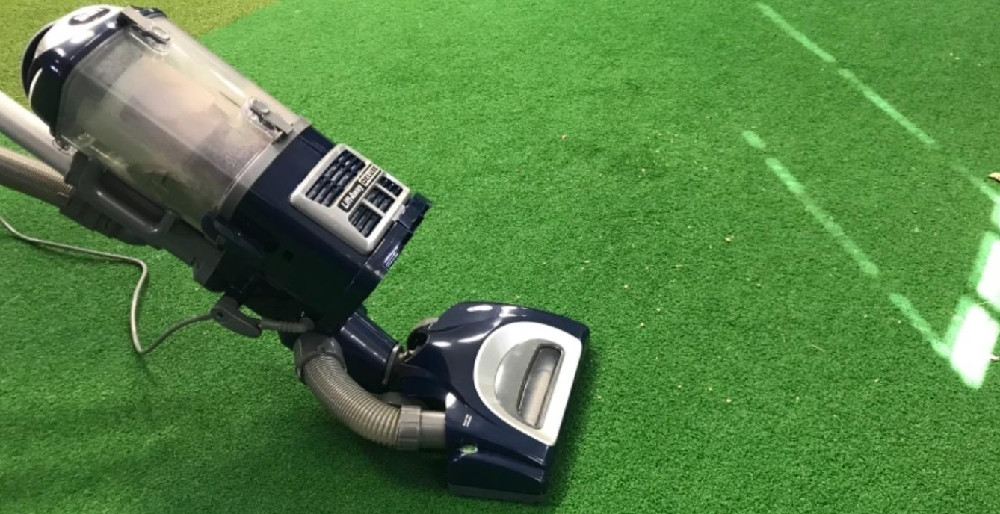 What Does The Shark NV370 Offer?

Finally, the last vacuum we’re going to be taking a look at is the Shark NV370. Now, this is a vacuum that doesn’t really do that much, when it comes to upgrading the general capabilities of the other vacuums that we’ve looked at, but it does add a few smaller things that make the vacuuming experience a bit more precise.

Most of the things that were in the Shark NV356E and the Shark NV360 are here. You’ve got the swivel steering, which is still a great feature. You’ve got the lift-away mechanism, for vacuuming those smaller and more cramped areas. And, of course, you have the excellent cleaner head that uses the power of suction, and the power of the brushroll to give you the power to vacuum up all of the dirt and dust that is on your floor, as well as smaller pieces of debris that aren’t too big.

What is new, however, is the fact that the Shark NV370 includes several accessories. For one thing, you have an eight-inch crevice tool, and this crevice tool is great for cleaning dirt and dust within those really small and tight spaces. You have a pet brush, for cleaning up the fur that your pets shed. And, you also have a dusting brush, that lets you gently remove the dust that has been caked onto certain areas.

Ultimately, if you want something that gives you more functionality and more choices, then the Shark NV370 is a fantastic choice!